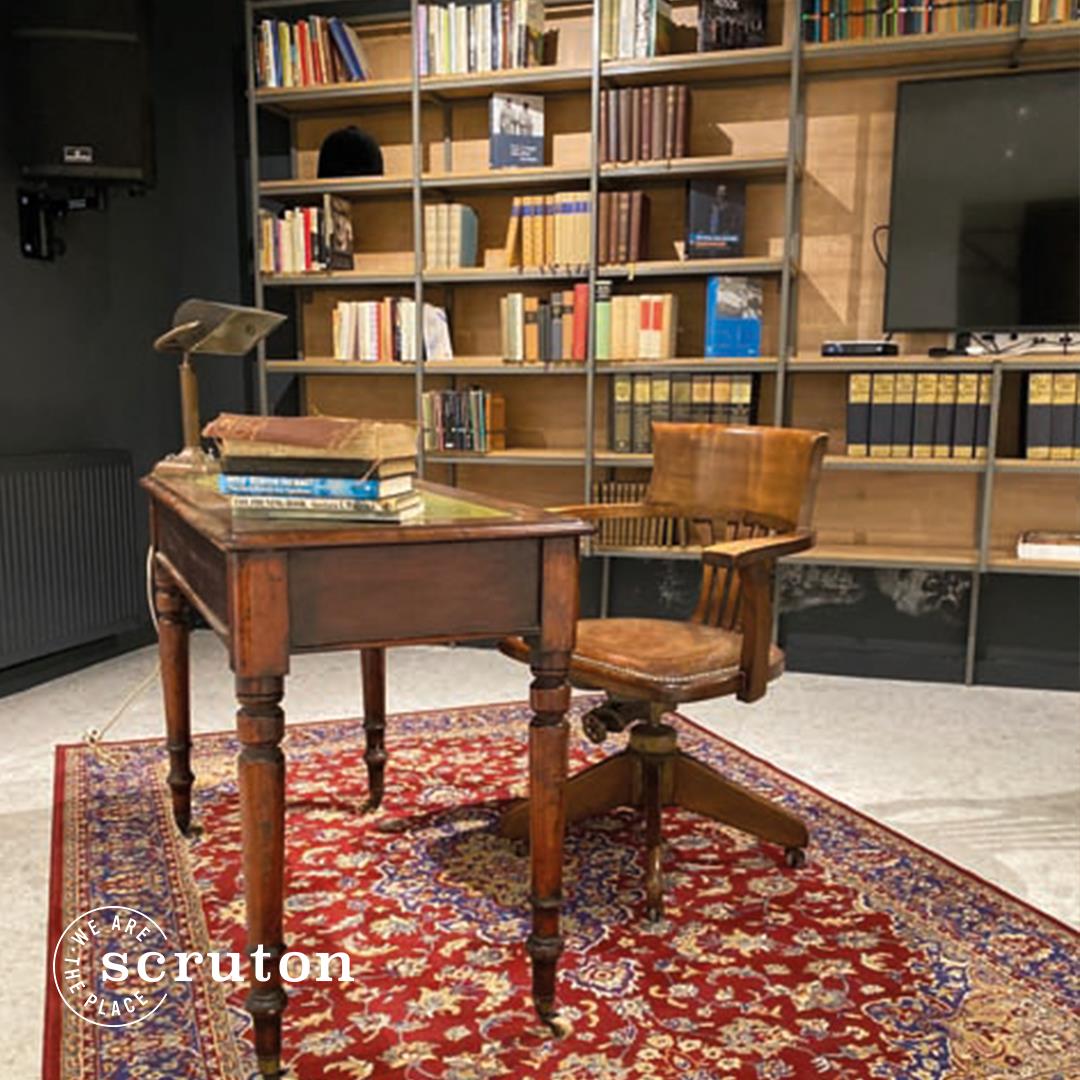 Tibor Fischer discovers the first of many Roger Scruton cafés

After their deaths, Julius Caesar and Augustus were honoured with deification (and indeed the late Duke of Edinburgh got that rank in the South Pacific during his lifetime). It’s not quite the same as apotheosis, but I imagine Roger Scruton would be touched that a café has opened in Budapest giving him a powerful launch into posterity. The café bears his name, offers allegiance to his ideas, and indeed boasts many of his possessions, generously donated by his wife. And finally, what better tribute to a philosopher than a place where you can sit down, have a glass of wine and discuss ideas? It’s so symposium.

Read the full article in The Critic online.