Back to PHILOSOPHY GUIDES 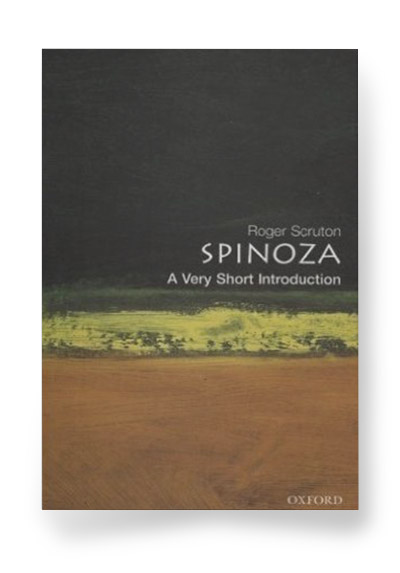 Benedict de Spinoza (1632-77) was at once the father of the Enlightenment and the last sad guardian of the medieval world.

In his brilliant synthesis of geometrical method, religious sentiment, and secular science, he attempted to reconcile the conflicting moral and intellectual demands of his epoch, and to present a vision of humanity as simultaneously bound by necessity and eternally free. In this book Roger Scruton presents a clear and systematic analysis of Spinoza's thought, and shows its relevance to today's intellectual preoccupations.